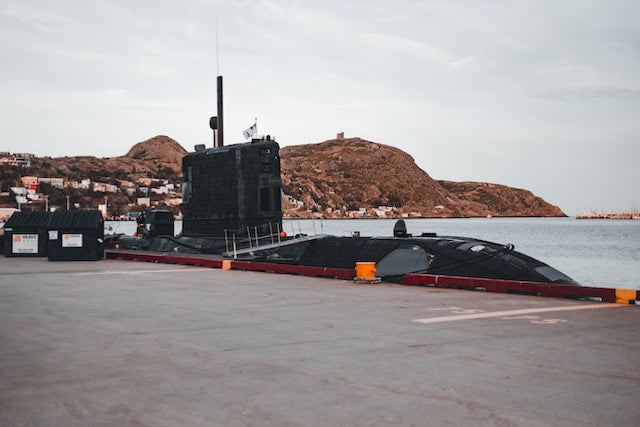 Have you ever wondered how submarines work? These amazing machines have been used by militaries and civilians alike for centuries, providing a safe and efficient way to travel and explore underwater. In this article, we’ll discuss the basics of submarines-how they work, their history, and some of the most famous submarines that have ever been built!

What Are Submarines and How Do They Work?

Submarines are watercraft that are designed to operate underwater. They are typically propelled by diesel-electric engines or nuclear reactors and can stay submerged for extended periods of time. Most submarines have a hull that is made of steel, which is able to withstand the immense pressure of the water at depths of hundreds or even thousands of feet.

What Do Submarines Do?

Submarines are used for a variety of purposes, including military operations, research, and tourism. Here are a few examples:

What is the History of Submarines?

Submarines have been used for centuries, but the first successful submarine was built by American inventor David Bushnell in 1776. His submarine, called the Turtle, was used during the American Revolution to attack British ships.

The first military use of submarines came during the American Civil War, when they were used to attack enemy ships. The most famous submarine of the war was the CSS Hunley, which sank the Union ship USS Housatonic in 1864.

The first nuclear-powered submarine was launched in 1955. This marked a new era for submarines, as they could now stay submerged for much longer periods of time.

Some of the most famous submarines in history include:

While submarines have been used for centuries, they continue to be one of the most amazing and innovative machines ever invented. They provide a safe and efficient way to travel and explore underwater, making them an essential tool for militaries, civilians, and researchers alike.

What Are the Dangers Associated With Submarine Travel and How Can They be Avoided or Mitigated?

There are a few dangers associated with submarine travel, but these can be avoided or mitigated with proper safety precautions. Some of the risks include:

With proper safety precautions, the risks associated with submarine travel can be minimized. This makes submarines a safe and efficient way to explore the underwater world. 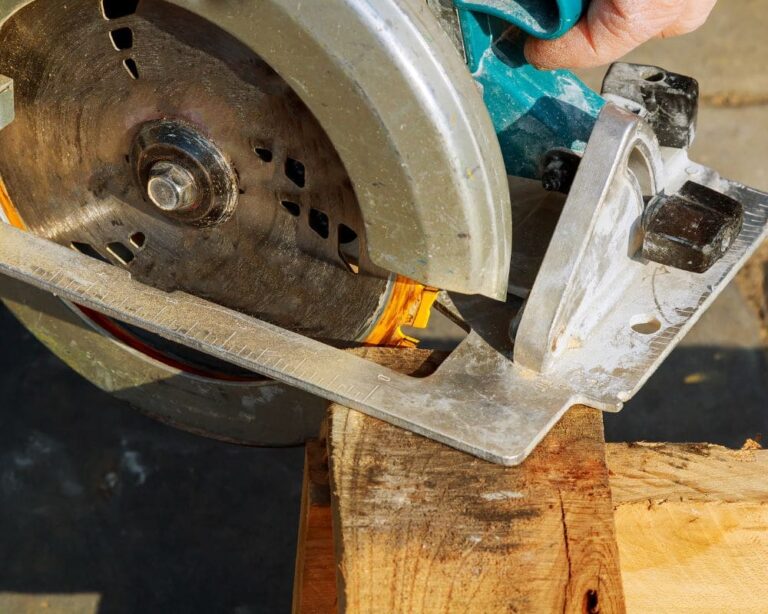 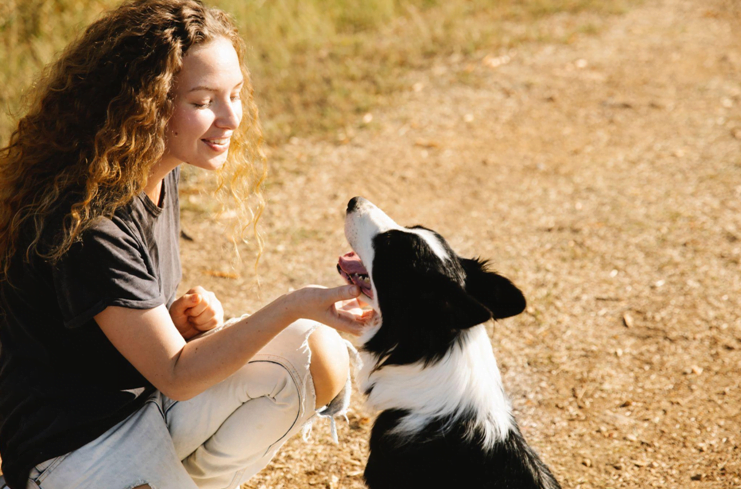 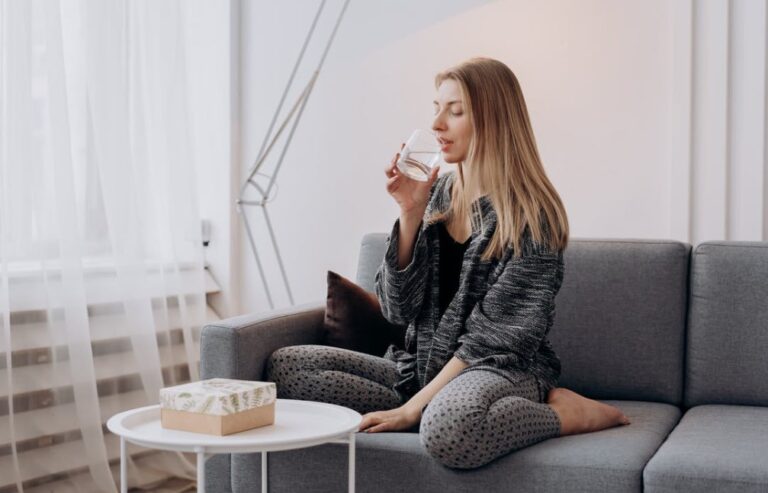 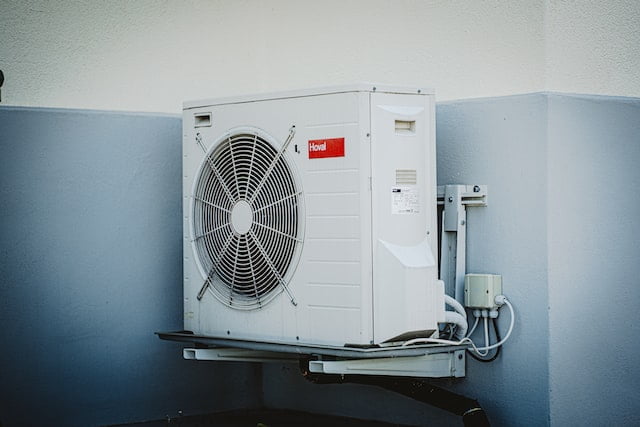 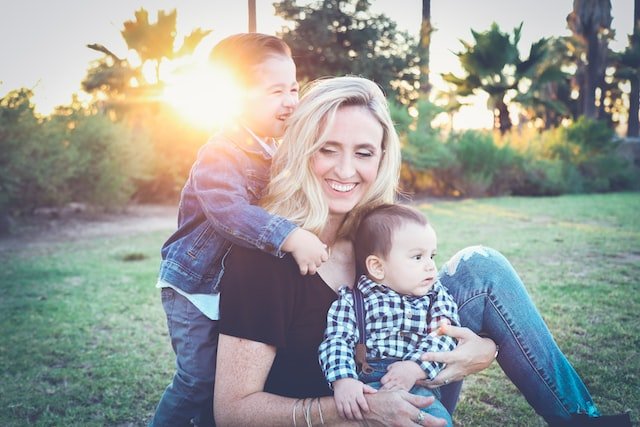 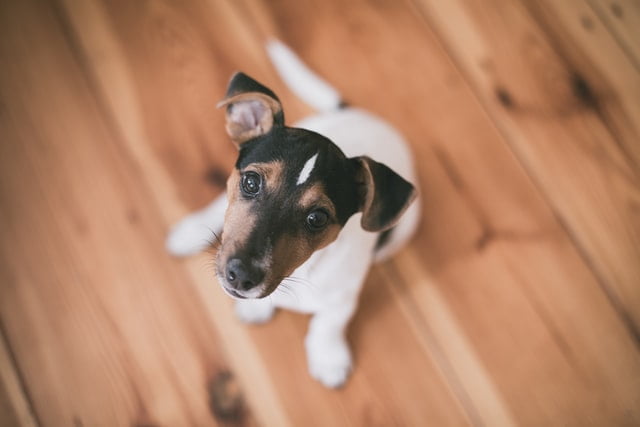