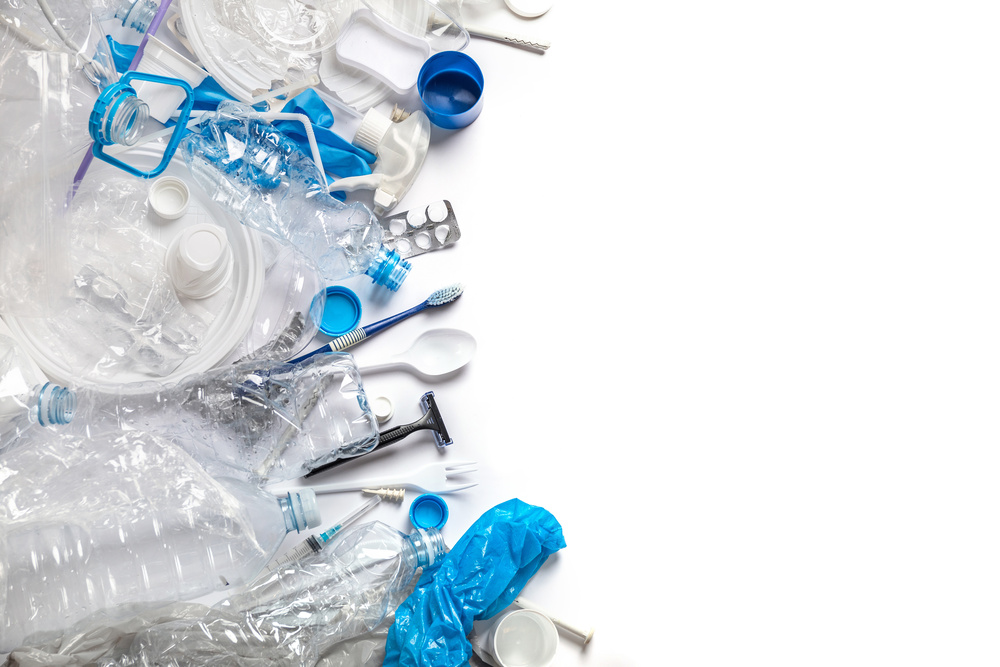 Greenpeace raised a lot of eyebrows in October 2022 when it released a report proving that consumer plastic recycling is a failure. Not only that, but they also made clear their belief that it could never work. Now it is time to go one step further. It’s time to talk about why.

Failure is a good thing when we learn from it. It is a bad thing when we try to cover it up or move on from it without making the necessary changes. This case is no different. If we are willing to confront the reasons consumer plastic recycling has been such an abject failure, we can actually do something about it.

Before getting to the main point, we must come to terms with the fact that recycling really can work. There is nothing inherent to consumer plastics that makes them non-recyclable. As far as recycling itself, there are plenty of examples we can look to as success stories.

Take Seraphim Plastics out of Memphis, Tennessee. For years, the company has purchased industrial plastic waste – things like plastic purge, cutoffs, totes, and buckets. Everything they purchase gets reduced to plastic regrind and sold to manufacturers. Seraphim’s business model has been highly successful from the start.

Why We Have Failed with Consumer Plastic

We know recycling does work. It works so well that the Stella McCartney brand is in the early stages of a partnership that will see it recycle textile waste to make new fabrics. So why have we failed so miserably with consumer plastics? There are two reasons:

1. Sorting Is a Problem

Plastic recycling’s biggest issue is sorting. Companies like Seraphim Plastics don’t have to deal with it because they only buy pre-sorted loads. That is not the way it works with consumer plastics. Everything from water bottles to plastic food containers wind up in curbside bins to be picked up by trash haulers who send the materials to a sorting facility.

Sorting would be difficult enough if facilities only had to deal with separating plastic, paper, and glass. But there’s more to it than that. For starters, consumers are not careful about what goes into their bins. One piece of trash can contaminate an entire load.

Second, there are more than a dozen different types of plastics. They also need to be sorted out at the recycling facility. It all adds up to a ton of labor and cost. And by the way, cost leads directly to the second reason consumer plastic recycling has failed.

Private companies or municipalities choosing to recycle consumer plastics need to be able to sell what they recover. If they cannot sell it, it goes to the landfill anyway. The problem is that the market for what they offer is weak.

It is not that manufacturers will not use recycled plastic. Industrial plastic recycling proves they will. It’s just that they aren’t willing to pay the price municipalities and private waste haulers have to charge to make their recycling efforts profitable. It is cheaper for manufacturers to purchase virgin plastic. 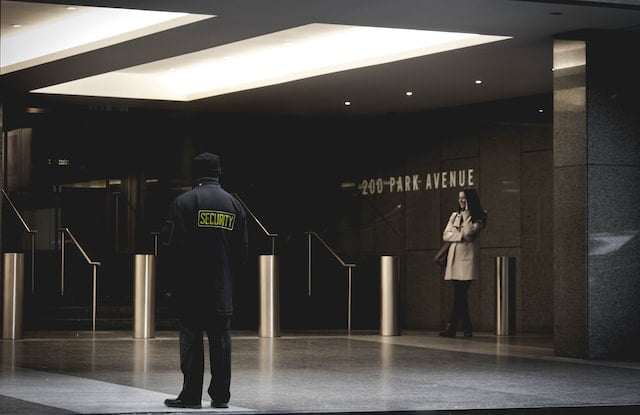 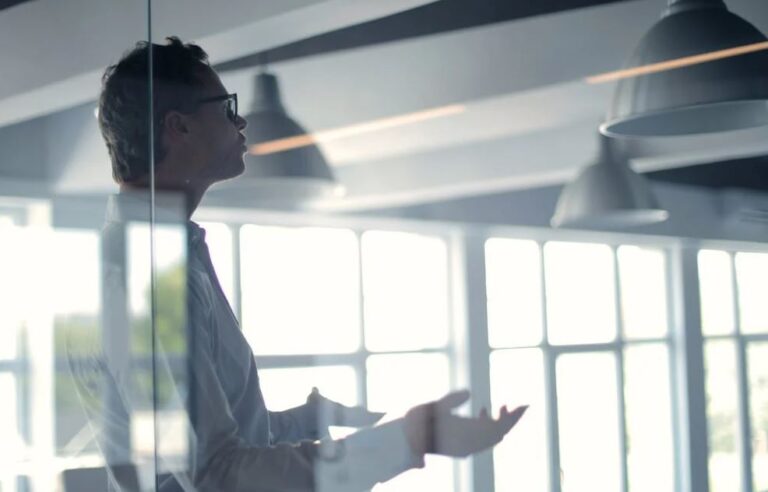 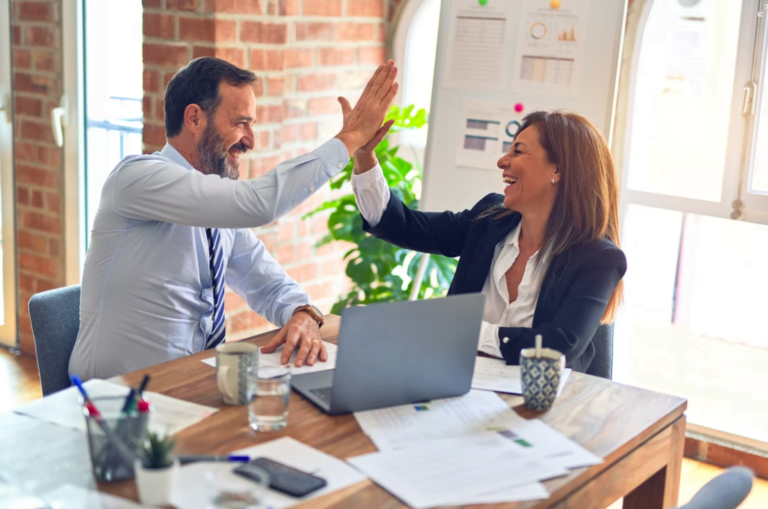 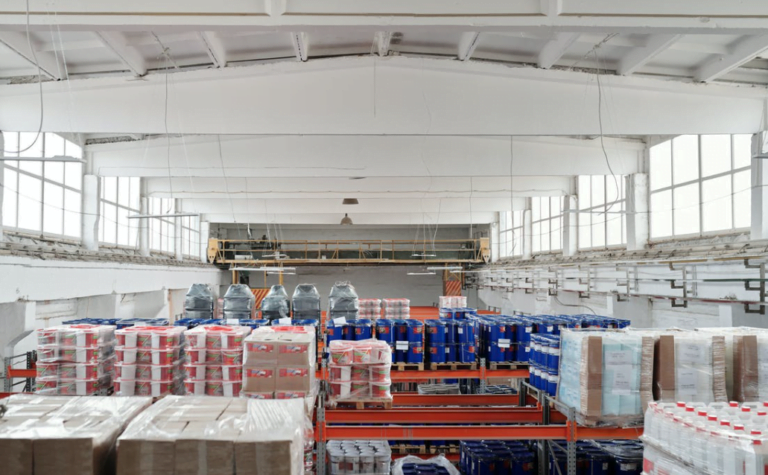 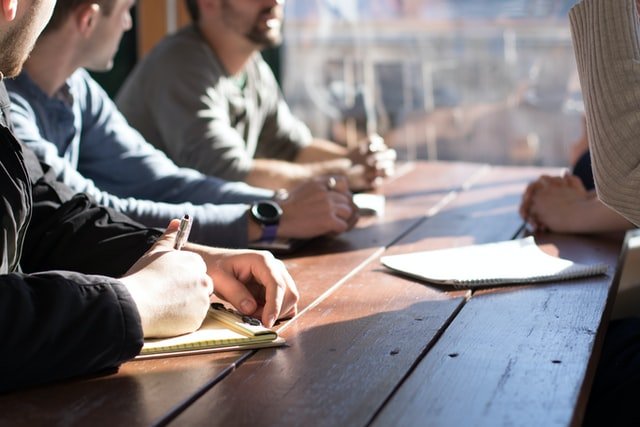 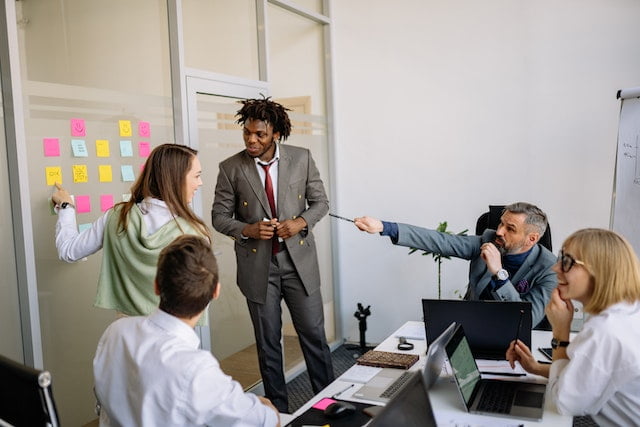