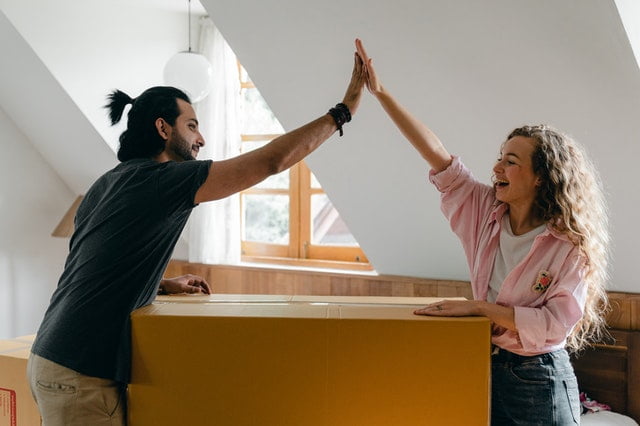 It seems like the level of inflation in the US continues to increase every year. Since the onset of the covid 19 pandemic, many industries have experienced supply chain disruptions, hard economic times, labor shortages, exploding demand, and other challenges that add to the pricing changes.

Although the cost of living in some states is manageable by many, in others, the cost of living is shockingly high. Before you call that moving company to move you into your dream city, check this list of the most expensive places to live in the US.

Many residents flocked to the city of Manhattan in the 19th century, but most of them have found their relatively modest wages unable to meet the high cost of living in the area. If you can make it to live in New York, you can live anywhere else in the US.

With its uncomparable beaches and a laid-back lifestyle, life in Hawaii might seem like a dream, but it is a nightmare when it comes to the cost of living. Honolulu groceries cost 63.5% more than the national average since most food items have to be shipped into the city. Most food items go bad before reaching the area; therefore, the preservation costs contribute to their high price.

Housing is scarce, but the demand is high, homes are expensive, and rent is high. The average home cost is 4.5 times high than the national average cost due to scarce housing.

Around 75% of the country’s leafy vegetables come from California. The irony is, a lettuce head in San Francisco costs 30% more than it costs in Fayetteville, Arkansas. While California also produces most of the milk, it costs almost 50% more than its price in Arizona. The state is expensive to live in when it comes to prices. It also has the highest gasoline taxes in the country. Residents of San Francisco have high salaries but also have high living costs. As the city evolves into a high-tech hub, high-tech engineers are moving in, driving the housing costs even higher.

Earlier, most of the many people working in Washington used to retreat to their suburbs in the evening. However, Washington now hosts many full-time residents, with significant population growth in less than a decade. Buildings in the city are restricted to only 11stories making housing costs high with the housing sector struggling to meet the demand.

When you move into Massachusetts, the high food prices will surprise you. A dozen eggs here costs twice as much as it would cost you in Joplin, Missouri. A pizza will cost you 25% more than it would in Burlington, North Carolina. Rent is high, as well as the cost of buying a new home.

Housing is the most critical factor determining the cost of living in an area. Although living in expensive areas has its benefits, you should also look at its impact on your quality of life. 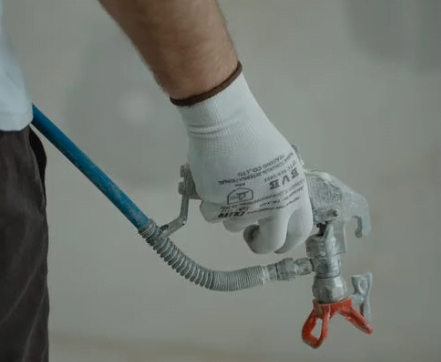 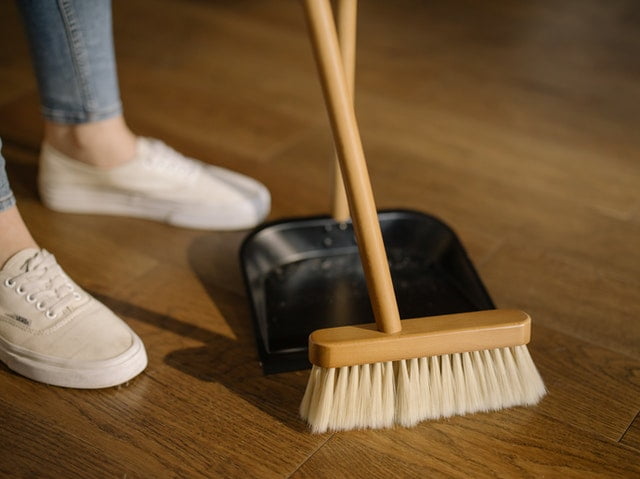 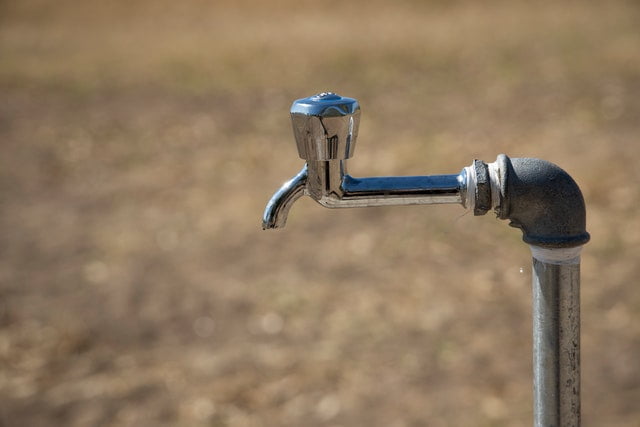 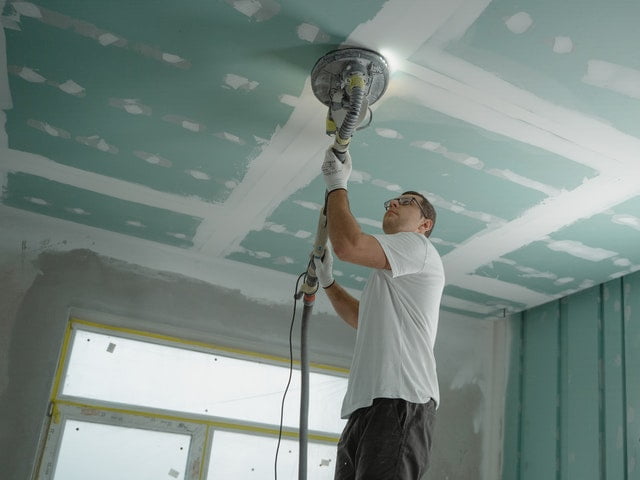 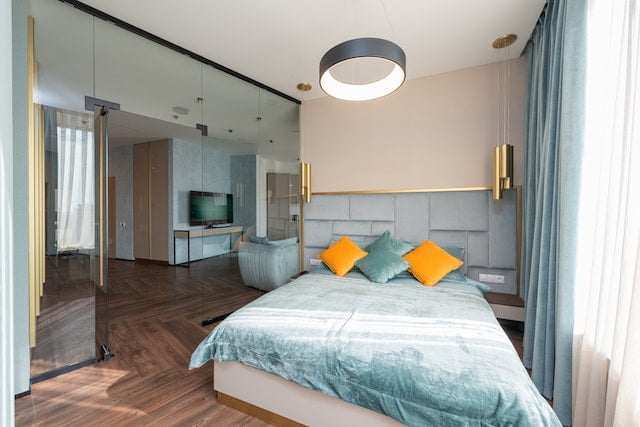 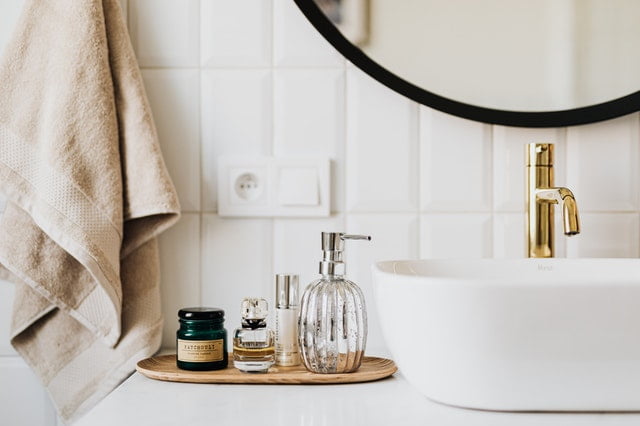