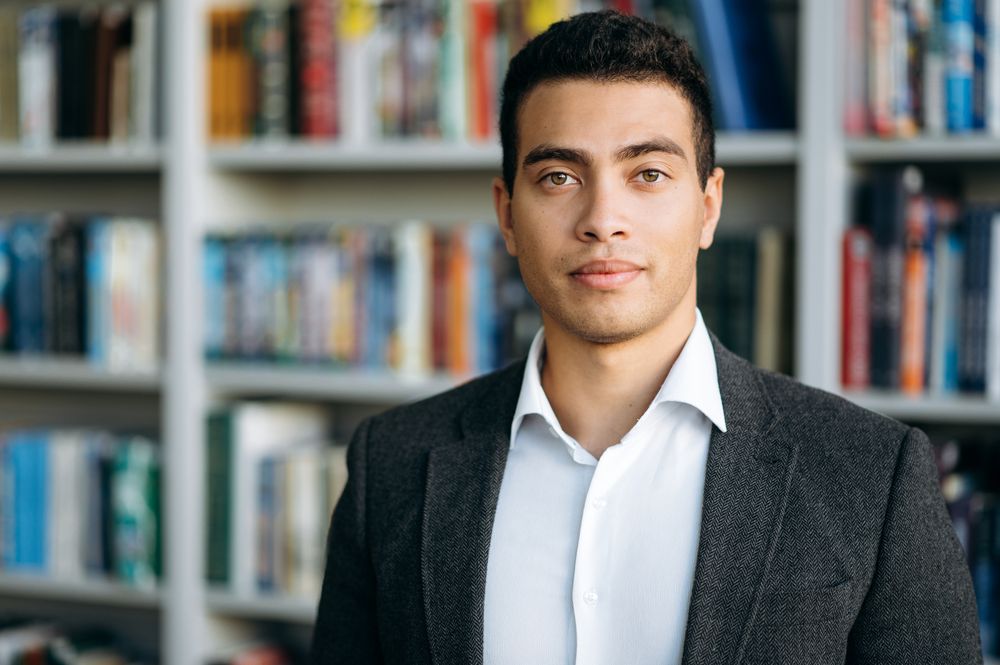 Our culture generally considers authenticity a good thing. In its most basic form, authenticity is the practice of being true to oneself rather than the expectations of others. But both logic and the human experience dictate that it is not possible to be truly authentic in every situation and still accomplish what needs to be done. Therein lies the subtle danger of pursuing authenticity in the workplace.

The basis for suggesting there is danger in workplace authenticity is the undeniable reality of differing circumstances. Nature itself dictates that circumstances change from one environment to the next. We cannot avoid it.

Picture yourself walking down city streets in pouring rain. Step inside and your circumstances automatically change. You will take off your rain gear while you’re inside. You will put it back on before you venture outdoors again.

We accept that circumstances are different in terms of the physical world. But in the push for authenticity, we try to deny those same circumstantial differences in the way we interact with people. But that denial is equal to living in a fantasy. Interpersonal circumstances change because people are different. We cannot escape that truth any more than we could escape the differences between walking in a pouring rain and working in a dry office.

Authenticity in the Workplace

Authenticity in the workplace may very well be worth pursuing. But at what cost? If we want people to be their genuine selves in the work environment, that’s fine. But how far do we take it? Take it too far and a company could find itself losing ground against its competitors. Too much authenticity could alienate customers.

Plurawl is a New York-based apparel company originally established to promote genuine authenticity in the LatinX community. Their LatinX t-shirts, sweatshirts, and artwork offer culturally appropriate messages that resonate with their target community. What they do works because of their audience and their location. But what if they were trying to sell the same apparel in Southeast Asia? They would have to adapt or be prepared to fail.

The Plurawl example is extreme, if not somewhat unrealistic. So let’s look at something a bit more subtle: private security. Companies in need of private security services have certain expectations of professionalism. Likewise, security companies expect this professionalism from their employees. If one employee’s need to be authentic conflicts with his employer’s professional standards, he needs to either adapt or look for work elsewhere. The security company isn’t going to allow authenticity to dilute its professional standards. To do so would be to jeopardize the company itself.

The danger of workplace authenticity is the potential to dilute corporate culture so much that it begins to impact business success. There is room for authenticity in the workplace. But it should not be pursued at the expense of all else. 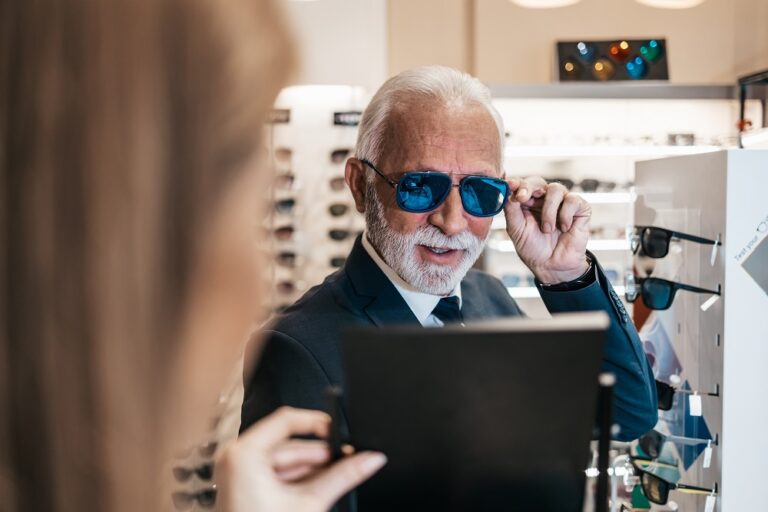 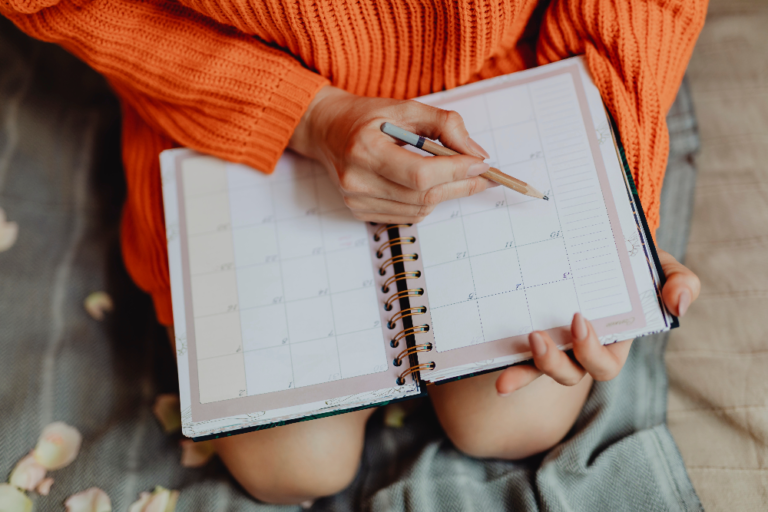 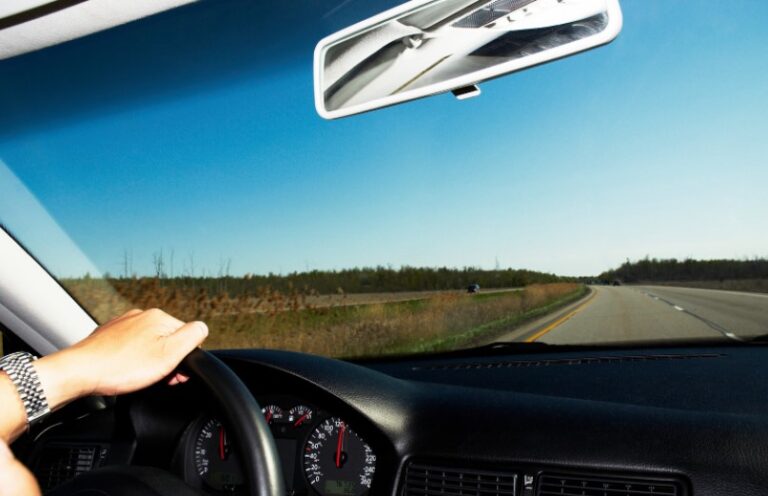 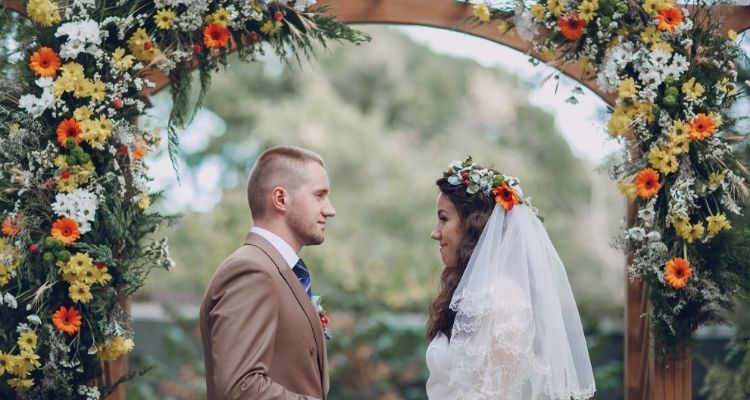 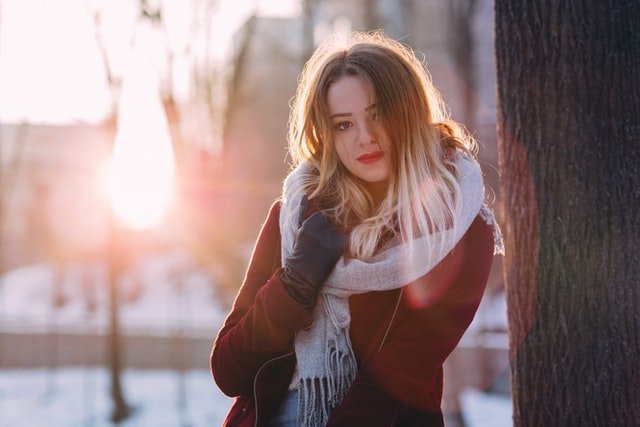 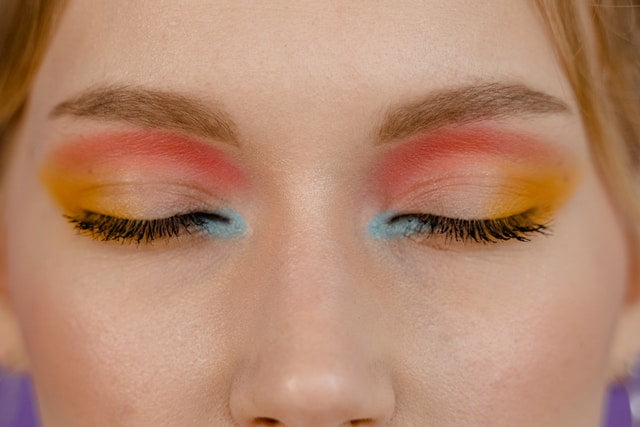