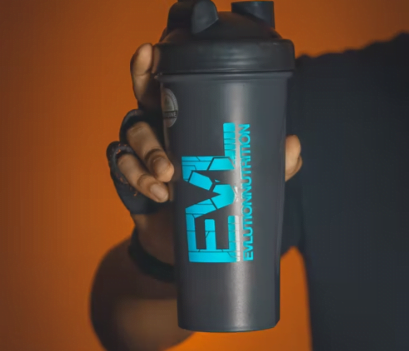 If you are a fitness guru, you must have encountered beta-alanine supplements or heard people talk about them. Beta-alanine supplements are popular among athletes due to their ability to improve endurance and performance. It is also a common ingredient in many pre-workout formulas, although it works for the long term.

Beta-alanine is one of the building blocks of carnosine, which is found in muscle tissues. It works as a buffer against lactic acid accumulation, which is the cause of fatigue when training. By reducing muscle acidity, carnosine delays fatigue improving performance. Here are the top benefits of taking beta-alanine supplements.

Many studies have proven that several weeks of beta-alanine supplementation allows athletes to work out for longer before reaching their exhaustion threshold. Beta-alanine increases carnosine saturation in the muscles, delaying the time to exhaustion by acting as a buffer against muscle acidosis. Therefore you can boost your exercise endurance by incorporating beta-alanine into your workout diet.

It Improves Performance In High-Intensity Exercise.

According to research, beta-alanine significantly supports short, intense bursts of cardiovascular exercises such as high-intensity training. Some examples of high-intensity training include sprinting, cycling, swimming, and rowing. Studies have shown that supplementing athletes with 4-6g of beta-alanine for at least four weeks improves performance in exercise bursts that last between one to four minutes.

It Helps With Muscle Recovery After Exercise.

During exercises, your muscles accumulate lactic acid, which leads to a burning sensation, and then fatigue kicks in. The fatigue manifests in the form of sore, painful muscles. The lactic acid production causes a drop in PH levels in the muscles leading to acidity.

If you are a fitness enthusiast, gaining muscle mass is one of your goals. The good news is that beta-alanine supplementation can help with muscle mass gains. According to a study, athletes supplemented with 6g of beta-alanine daily for three weeks followed by 3g daily demonstrated increased muscle mass after six weeks.

Thanks to the role of beta-alanine in creating carnosine, it offers protection against oxidative stress caused by free radicals. Carnosine has proven to scavenge free radicals from cells; therefore, it has antioxidant properties making it an effective antiageing agent.

Beta-alanine is not only for fitness enthusiasts, but it also supports aging muscles; therefore, it is beneficial for older adults. A study on older adults aged 55-92 found that beta-alanine supplementation reduced the exhaustion threshold and delayed muscle fatigue in older adults.

Beta-alanine is a scientifically proven supplement that effectively provides the benefits mentioned above. You can take beta-alanine as a stand-alone supplement, pre-workout or post-workout supplement, or as part of workout formulations. It is also advisable to take beta-alanine for at least four weeks to notice a change in your performance. 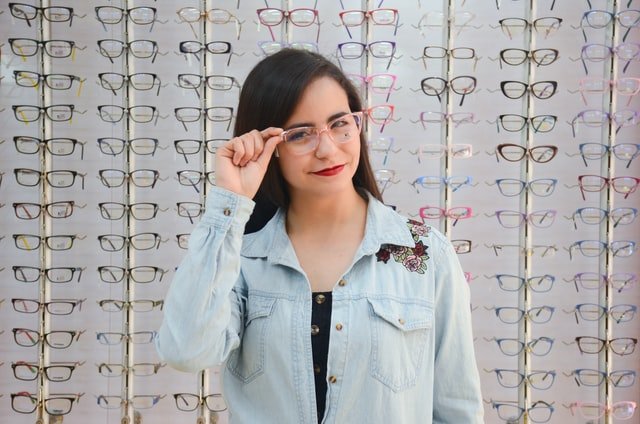 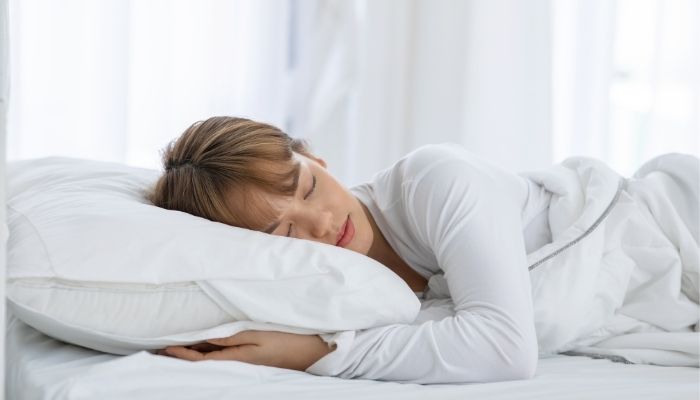 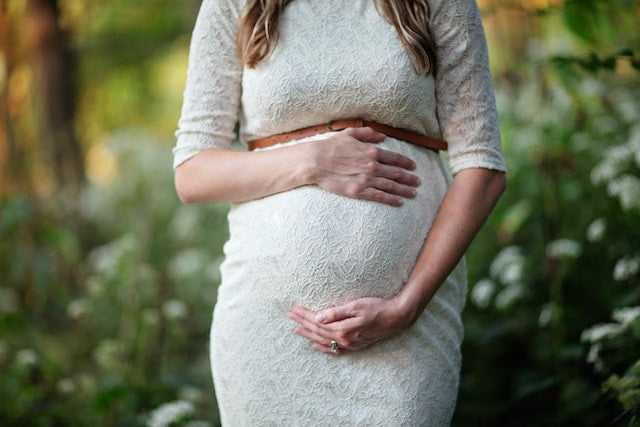 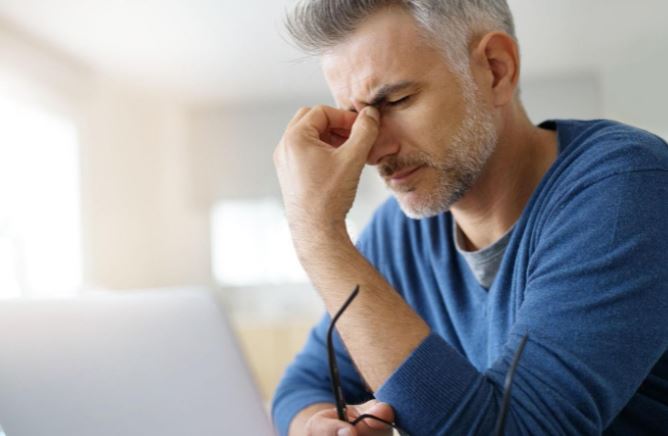 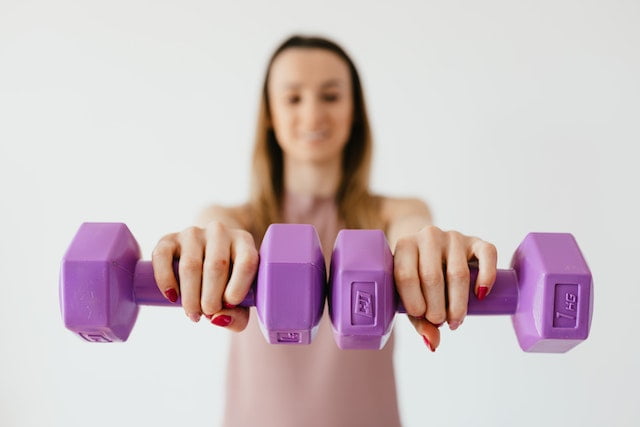 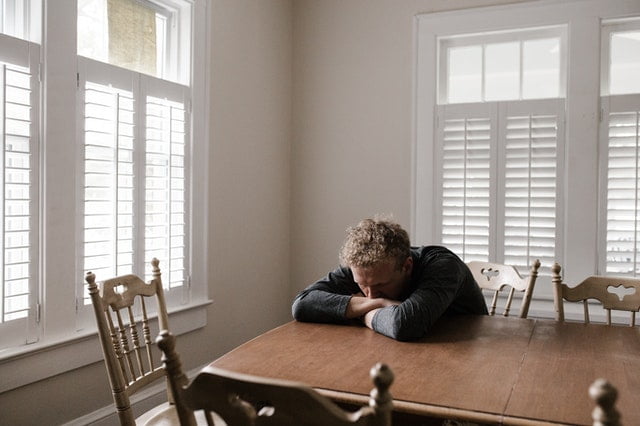